Home > Blog-top  > The first movement: A fleeting dream that will never come true, and yet I continue to think of it.

The first movement: A fleeting dream that will never come true, and yet I continue to think of it.

投稿日：2021年10月14日 投稿者：ばかものランボー(Rambo the Idiot)
カテゴリー：No.2 Yugyo: On a Starry Night - Lullaby in the Darkness of the Night , The Sacred Biography of Heian Buddhism: Amitabha Sage (Hijiri) Kuya, ed. 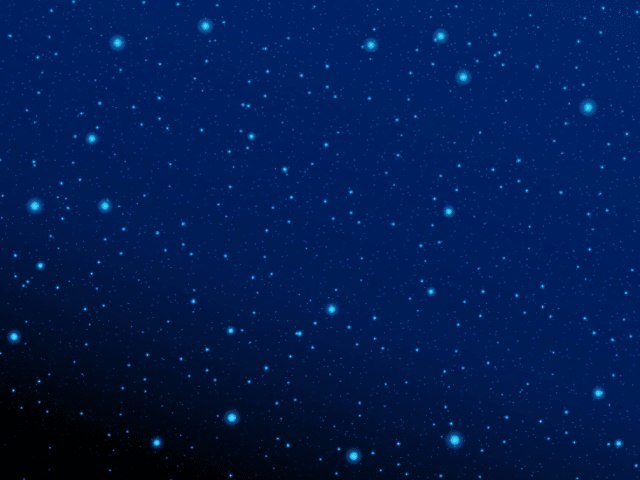 “Well, how beautiful it is!”

I, Oyu muttered so looking at stars shining brilliantly in the dark night sky suddenly. The brilliance scattered throughout the night sky lights a little light in my heart that is wrapped in the darkness of the night and invites me into a fleeting fantasy. To the dream that I ascend to the night sky and become one with the shining stars there away from painful reality. The nights and darkness, these continuously cause anxiety and fear to all like human minds are such things. When darkness creeps into our heart, the dark night that we don’t know when it will end gradually envelopes us and drag the souls into the world of wonder and suffering relentlessly. All of us can’t resist that fate. We can’t escape from that fate either. It is because we can’t repel the darkness as long as we live. It is because this world we are living now is just the darkness. The darkness is always there and is pulling its hand and waiting impatiently for weak us falling into darkness. Human minds are weak. They are apt to be trapped by their own desires, persistence, and self-attachment immediately and, in no time, they will fall into the bottomless darkness. They are burned by flame of pain and betrayal, parting and sorrow, poverty and loneliness, and will go round the world of endless wonder.

All of us cannot escape from suffering whatever we do for that. It is because we will reborn to the world of various wonders after the bodies die by the good and bad doings that we did in this world we are living now. It is the darkness that envelopes us.

Oh, the city of Kyoto is now enveloped by the darkness. People are living continuously making wrong doings with their hearts disturbed and perturbed in the world where we can see the future chaotically.

Some people are living accumulating various sins in the city such as killing the creatures to one’s heart content, and some steal things, and others are doing obscene acts to people who are not their wife and husband. Such people are said to go to hell, the world below this earth after their death, keep tormented for eternity, and pant in tremendous pain.
However, the hell has already appeared in this world actually. 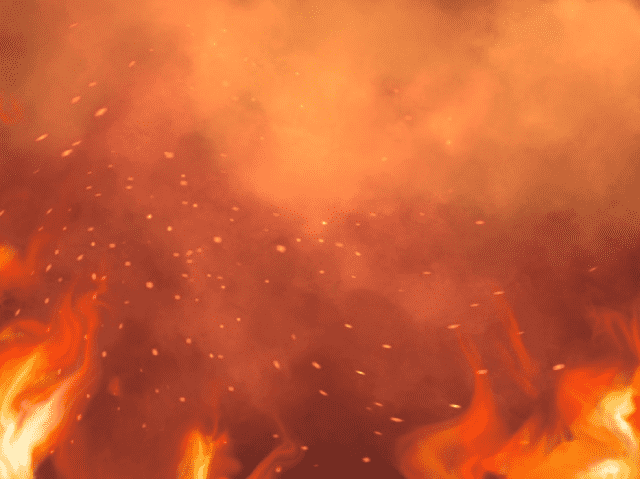 Regrettably, it is not rare in this era that there are some people who envy and hate other people’s happiness and are greedy. Such people are said to become a hungry ghost after their death and to keep suffering from hunger and thirst. However, the existence of a lonely beggar with nowhere to turn like us living in the reality is all like a hungry ghost. This is certainly also the reality brought as a result of doings before we were born. 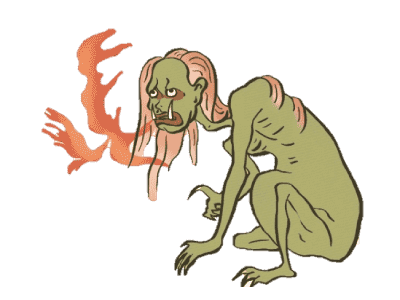 And if people spend life without the mind of mercy having very greedy heart when they are living, they will experience the suffering of servitude becoming animals after their death. There are many animals in this world. Of course in this city, too. These animals might be my parents before they were born as animals. My former parents became animals and are experiencing the suffering of servitude. When I think so, I cannot help being sad and stopping my tears.

If people reborn to humans fortunately again after their death, the suffering would never end. It is because they are annoyed with various sufferings in continually changing world. Like they are born in this world, gradually get older ugly, sometime fall ill and eventually die without doubt. 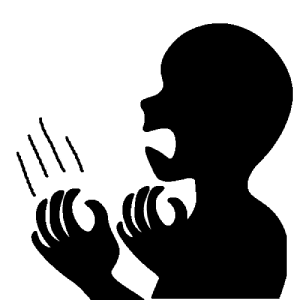 Thus, all of us repeat the birth and death and live like a circle in a world of various hesitation. Good and bad doings we did in the reality brings about endless reincarnation and various anxieties and worries which are origin of reincarnation are just in ourselves. Therefore, we cannot never escape from confusion and suffering that occur to us. Regrettably it is the fate for all of us.

I think deeply looking at the stars shining in the night sky.

The stars shining in the night sky are different from us. Contrary to our destiny, the stars as usual light up the canopy of the dark night and keep shining the light of hope today as well. The nameless stars in the night sky that are never chained in a chain of pain are looking at the darkness on the ground with a brilliant radiance. It is staring motionless at us wriggling there, giving off light from very further where we cannot reach our hands.

Oh, I want to climb up there too. I want to ascend to that sky and become one with the numerous stars and live surrounded by light. I want to reborn in the light throwing away the real world filled with such unusual suffering.

I want to keep dreaming like that.
Even if it is just a fleeting dream that never comes into reality.

How many years have passed since then? I stopped looking up the sky and are looking around the area enveloped in the dark nigh aimlessly. From the time when my parents whom I relied on died when I was ten and became a beggar of solitude being forlorn in this world. How many years have passed since I passed through Suzaku Street that ran through the center of Kyoto when abandoning my house and wondering aimlessly got to live in a huge Rajomon at the south end of it? I am living looking up the stars while being exposed with unusual winds, sitting the stairs of a huge Rajomon enveloped with darkness today too. 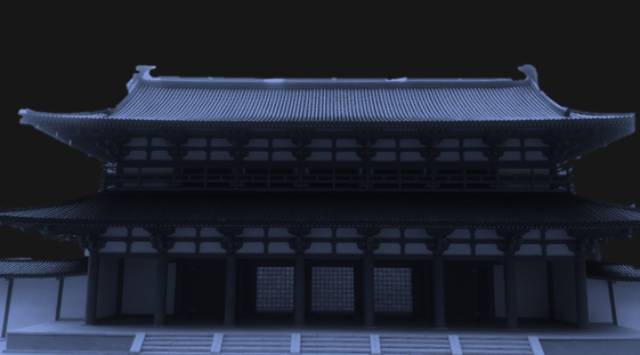 Even if I have a faint dream, the wind of impermanence mercilessly sweeps it away. Dreams are blown away in vain, and disappear to somewhere with the darkness. As if Henghe sand (a large amount of sand) is blown by the wind and turned into dust and is drifted away somewhere. And what remains after is the remains of the faintly bitter dreams. I who was left alone there, realize all the realities then. That there is no longer nothing left here, all was already being lost. I am looking up the sky and looking at the stars shining there today too while holding my body got used to the pain and being shrugged at the reality.

Still thinking about the fleeting dreams that never come to reality.

Continued to “the second movement, the lullaby in the dark nights”.

Back to Blog-top page
« Machiya Cafe Reinbeck – I love Reinbeck! –
Second movement Lullaby in the Dark of Night »