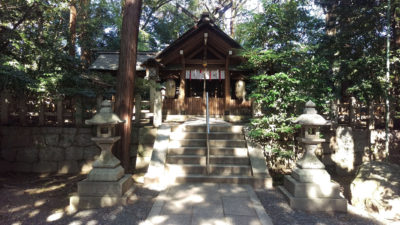 The official name of silkworm-raising shrine is “Konoshimanimasuamaterumitama shrine”. Another name is Konoshima Shrine. It is a shrine that was religiously believed as a god of praying rain since ancient times and is known for its rare three pillar torii in the precincts.

Although the foundation is unknown, it is said that one opinion was praying for the coming of a deity by Emperor Suiko in 604 in connection with the establishment of Koryuji temple.

This shrine is called “silkworm-raising shrine” because it is deeply related to Mr. Hata who is excellent in technique of sericulture, weavers and dyeing. Even now, it seems that a lot of silk manufacturers and dyeing companies’ worshipers come to visit in order to want to share Mr. Hata’s technology.