Here is good as being quiet today too.
That day, I was carrying my steps to the shrine as I did walk. 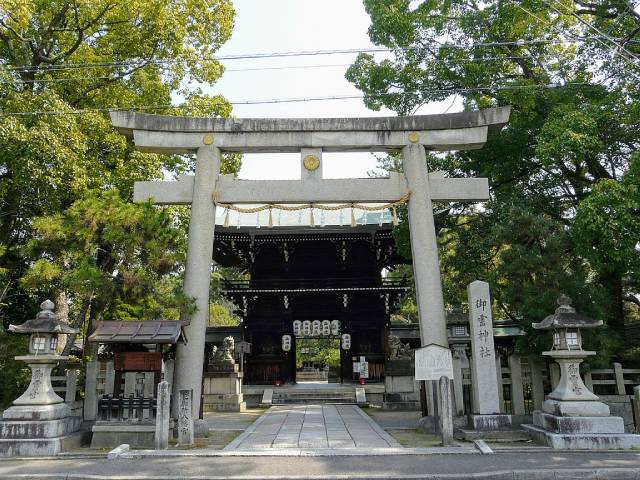 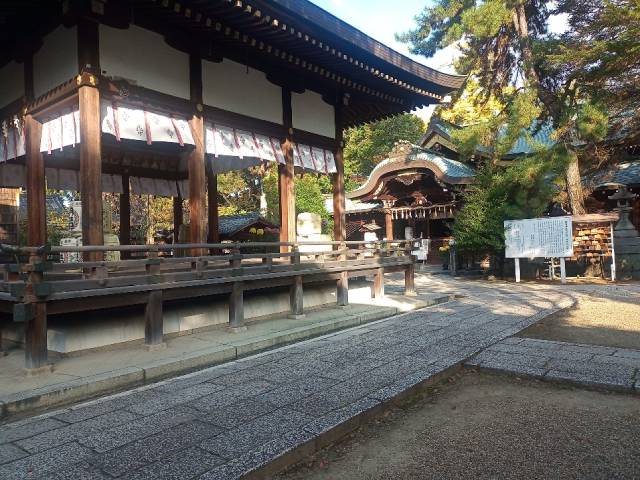 The premises (Photo by the author)

There are usually few people in the premises of this shrine near my home. The quiet atmosphere brought about by the small forest-like space. And then there is the silence that envelops the area quietly. Partly because I experience various things in daily lives, I can enjoy very healing air. I’d say it the healing by the quietness.
It is the place I can spend with very calming feeling.

OK. So my older sister appeared. Please be welcome to me. 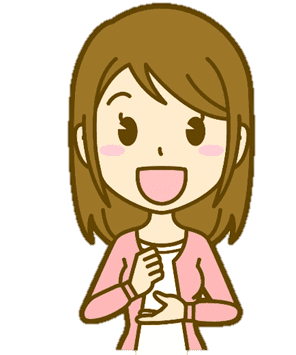 Kamigoryo Shrine with quiet and healing atmosphere. It certainly has such air now, but to tell the truth, this shrine has very dreadful and sad origin. So, please listen to my story carefully.

This shrine is actually the place that enshrines souls of those who were involved in political disputes and died in indignation, including Prince Hayara, who died an untimely death long ago.

The time was Enryaku 13 (794), the emperor of the time Kammu emperor enshrined the soul of Prince Hayara (Sudo emperor) as the protection god of the capital when he moved the capital to Heian-kyo. That is the origin of Kamigoryo Shrine.

The trigger was that incident. Yes, that really tragic case.

That happened in Enryaku 3 (784). First, Kammu emperor moved the capital to Nagaoka-kyo. However, the next year, someone assassinated Tanetugu Fujiwara, who was the chief architect of the capital construction project, and his brother, Prince Hayara, was accused of being the ringleader.

After being imprisoned, he fasted to protest his innocence. But poor thing, he died in a fit of rage on his way to be exiled to the Awaji country.

Then, not long after that, emperor Kammu’s close relatives died one after another, and there was also a series of natural disasters. 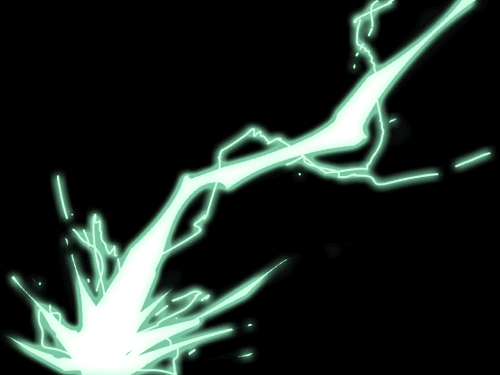 Emperor Kammu feared greatly that it was caused by the soul of Prince Hayara. 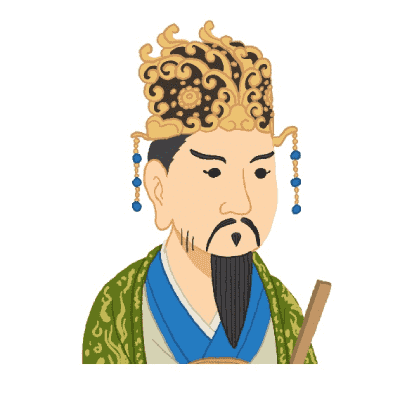 Then, he began to do everything in his power to bring the situation under control, starting from the fact that he gave Prince Hayara the additional title of “Emperor Sohdo”, construction of temples and the delivery of sutras for the sake of national peace and tranquility.

Prince Hayara who was captured as the ringleader of the murder case involved in the construction of Heian-kyo. Kamigoryo Shrine has been the place of origin of Goryo belief, enshrining the noblemen who were involved in political disputes and died a regretful death, including Prince Hayara.

All of them are those who were involved in political disputes, were accused of crimes, and died in a fit of disappointment and indignation. 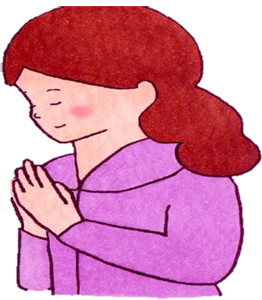 Let’s eliminate misfortune by respectfully worshipping the souls of these noble people who died in misfortune.

The “Goreikai”, which enshrines noblemen who died as sinners, is filled with such wishes, isn’t it?

In Kamigoryo Shrine, the souls of such people have been slept here even now. 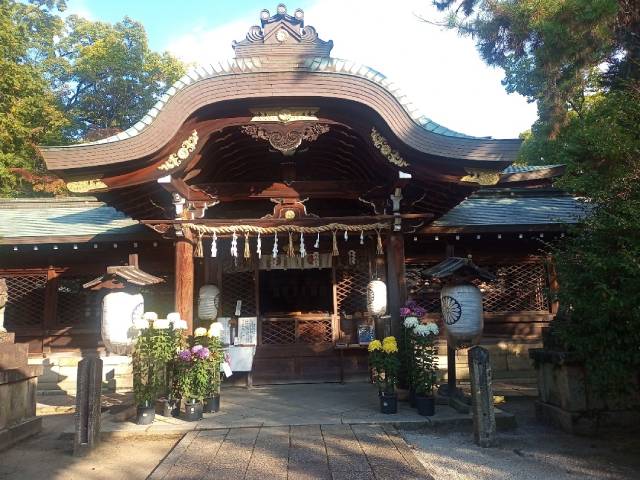 The main hall (Photo by the author)

↑Please support us by clicking here! m(_ _)m
Back to Blog-top page
« The Four Guardian Gods of Kyoto
I shivered at the Shinsengumi exhibition. »