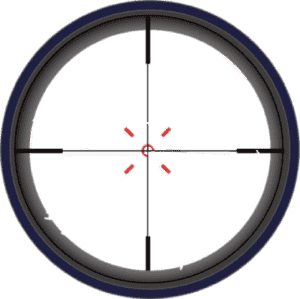 It will, it will be the end.

The old man was enjoying the deadly sniper day at Kinkakuji temple hiding himself in a certain bush in the premises of Kinkakuji temple The purpose in only one, that is to shoot and defeat the delinquents who come to rampage in Kinkakuji temple every day with a sniper. These delinquents like bastardly piece of garbage, that are demons are vandalizing Kinkakuji temple, a sacred Buddhist space, as much as they want, day in and day out, so this old man shoots and defeats from the bush in order to not to be found by demons. The demons shot by him all know “the true end” and will be led to the state of enlightenment. For this reason, people call him so, the strongest Kinkakuji temple sniper man “Kinkaku Jijii end. (Though nobody calls him so.)

Well, his introduction is no longer necessary. From now on, I, Jijii end shooter,who are strongest in history and the strongest in the world will tell you information about Kinkakuji temple to kill time.

Well, at first, this is Kinkakuji temple! 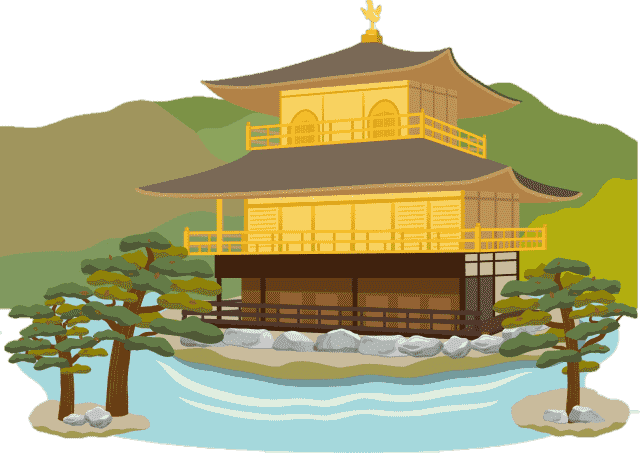 This place was once a villa of Saionji Kokei, the court noble in Kamakura era (1192~1333). The third Muromachi Shogun Yoshimitu Ashikaga took it over in 1397, and built the villa Kitayama-den with Shariden (Kinkakuji temple) in the center. 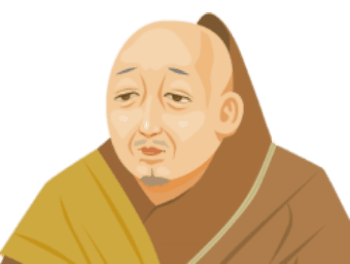 When it was built, Kitayama-den was the center of politics and culture and was used as the place to receive the emperor and emissaries from China (Ming Dynasty) with great pomp and circumstance. And after Yoshimitu died, it became the temple of Zen sect by what he said before his death. By the way, the opening of the temple was famous monk called Soseki Muso.

I’d like to introduce the must-to-feature attractiveness of such Kinkakuji temple with my love sniping in a hundred shots.

Well, the first attractive sniping point is …rock on G!! 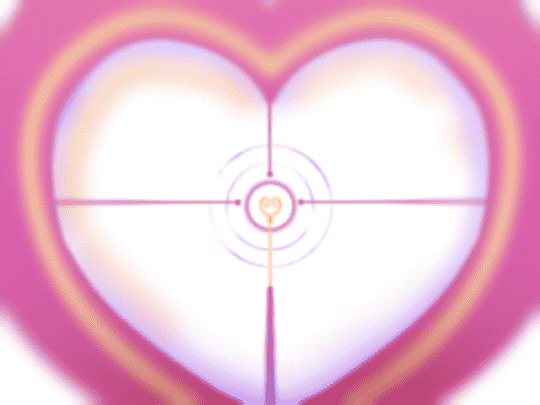 The official name is Rokuonji Kinkaku. The name of Rokuon is derived from Yoshimitu Ashikaga’s Dharma name Shukaenin-den. Rokuon was named after Shikano-en, the name of the land where the founder of Buddhism, Sakyamuni Buddha, first preached. Kinkakuji temple with its name, Shari-den and three-layer structure is where the holy Buddha Hall where the Buddha, the awaken one, resides.

First, the first layer of the Kinkakuji temple has seated statue of Yoshimitu Ashikaga enshrined in.

And the second layer has statues of the four heavenly kings, guardian deities of Buddhism, on all four sides, with the statue of Iwaya Kannon being centered. Incidentally, this second layer is called Choondo, with its architectural style of samurai-style house of Kamakura era.

And on the third layer… it’s wonderful! Because inside is shining gold! Here is called Kukyocho with its building style Tang-style Zen Buddhist temple structure and Buddha’s stupa is housed. Kukyocho means a state of complete and utter contentment with peace of mind!! 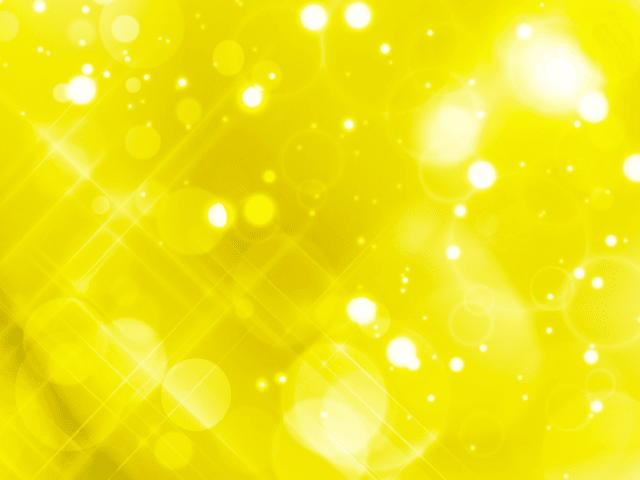 Well, although there are many points of view else in Kinkakuji temple may I wrap up my story here because I felt it bothersome. And because I am old in age. Oh, the sleepiness came to me.

※Incidentally, the bullets of sniper gun this Jijii is using are not real bullets. These are spiritual bullets that take effects against only demons. So, how many times he shoots, nothing would not be hurt. And it does not make sense to try to search this Kinkaku Jijii. Because this Jijii is completely integrated with the surrounding nature with a godlike camouflage rate.

If you find him in the worst case, then you would be like this. 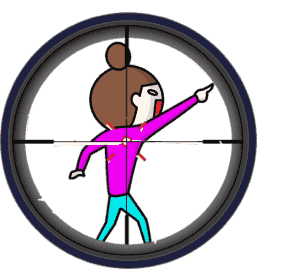 This is not a spiritual bullet!! 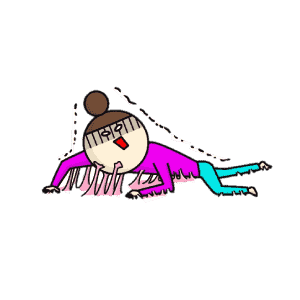 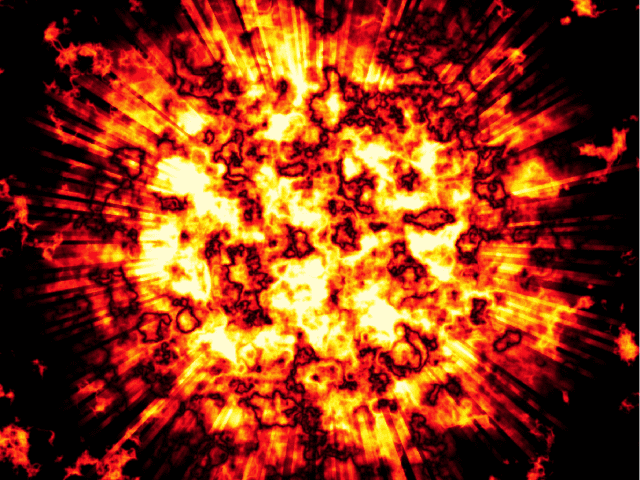 Finally, this story is a fiction. Good children must not never believe it.
But, the information of Kinkakuji temple is, oh, be assured, it is true.

Back to Blog-top page
« The Expendables 2 – Formation! Earth’s mightiest mercenary army. –
What has disappeared from the streets of Kyoto – Come to think of it, they’re not here.Part.3 – »