Home > Blog-top  > Second movement: With gratitude to you for such - Part 1 -

Second movement: With gratitude to you for such – Part 1 –

Posted date：2022-01-13
Author：じゅうべい(Jubei)  Transrator：ポンタ(Ponta)
Category：No.4 Yugyo: The Devotion of Ichibito Gonzo of the Eastern City - As a Bodhisattva, I am only a Bodhisattva. , The Sacred Biography of Heian Buddhism: Amitabha Sage (Hijiri) Kuya, ed.

Part 1: The truth about the thief – The smart fool’s trap –

It was so sudden, I had no idea what was going on, but Kenzo, a city resident, explained it to me as follows.

According to him, the culprit was a beggar monk just like me. The beggar monk had a great deal of experience in the art of theft, and he would secretly steal things from the market without people’s knowledge, and then sell or eat them without permission. The monk, a so-called master pickpocket, had done so many times before.

However, misdeeds are bound to be exposed at some point, and in fact, there was someone who secretly watched these misdeeds for a long time. Strangely enough, he was also a man with the appearance of a monk, but unlike the beggar monk who was a pickpocket, he was a monk with a certain air of dignity. The man captured a beggar monk who repeatedly committed theft at the market and handed him over to the city magistrate.

“So, this child was falsely accused of a crime she did not commit.”
I was appalled by the story and became increasingly saddened by it.
And that was not all. The beggar monk, who had been picking pickpockets, had taken advantage of the existence of the “death defilement child”, whom the people detested, and framed her as the culprit, secretly inciting the people of the city with the fear of the defilement. As a result, people fell for the beggar monk’s tricks and came to hate the deadly child more intensely, believing that he was a thief in the city.

– How much does this child have to suffer until you become satisfied? Why must this child, who has suffered so much, be the victim of evil? –

I was informed once again. The horror of the vexations that cover this world and this city. The horror of human beings who are caught up in this affliction and persecute the weak with a false perception. Once again, I learned how terrible emotions can be created by the weakness of the human heart. 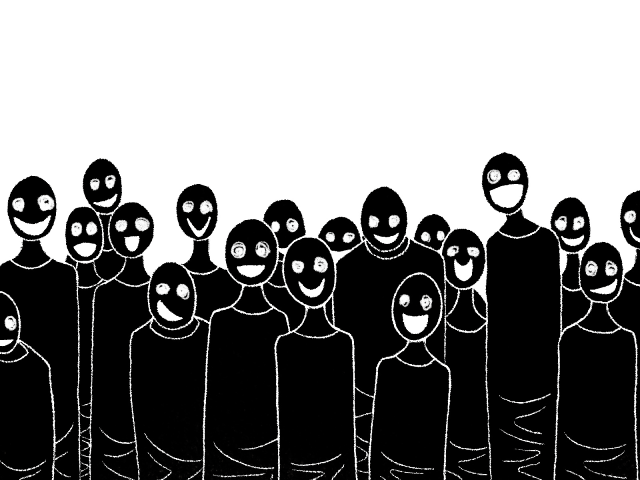 Continue to “part 2: with gratitude to you”