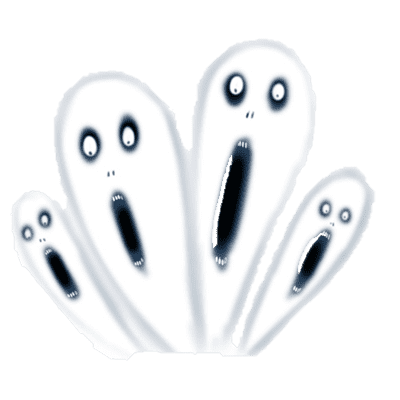 Look, stupid people living in this world. This is our appearance now. Look at this appearance of us who became ghosts due to accumulated grudge by being regarded guilty for no reason and being exterminated from this world. It is all because they did so that we became such an appearance. It is because of them who only think of themselves full of dirty desires and exterminated us by trapping us. We’ll never forgive them. We’ll never forgive them.

Oh… Our anger is culminating. The gauge of the grudge in this world is reaching max!

Grudge explosion!! Take it, our grudge!! 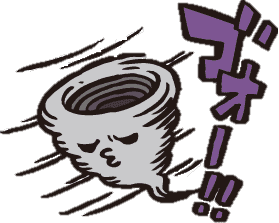 Then, the city of Kyoto in the real world was hit by a plague storm in an instant!
One-shot deadly! Dysentery and cough reverse, the plague dance! You should struggle to your heart’s content!!

This was a really horrible state. Well, those who shivered up were aristocrats!

Hey, look at this, corpses of people who died because of disease road are rambling on the road called Heiankyo road. They are very dirty corpses. Hey, please someone clear them away, clear these borokuz. However, this is bad, very bad situation. If we won’t calm down the revengeful ghosts early, the situation will become even worse.

Well, in such a time, this is effective!!

What conducted for this reason is Goryoe. This was conducted as a ritual to worship the revengeful ghosts as gods at Shinsen-en in the city of Kyoto in 863 (Jogan 5). By doing so, It came to think that the revengeful ghosts become the spirits and they give those who worship blessing. Those who were worshipped were six people of Sutoku emperor (prince Sawara), prince Iyo, Yoshiko Fujiwara (mother of prince Iyo), Haysnari Tachibana, Miyatamaro Funya, Nakanari Fujiwara. All of them were the persons who died an unnatural death, suspected to be involved in rebellions or suspected as assassination masterminds. After installing six sacred seats for “the spirits” and made monks read “Kinkomyokei” or “Hannyashinkyo” in front of them, along with Kabuki performance by selected children of good families.

Good, good! That’s right, it’s our pleasure that you make us worshipped. From now on we will give you blessing as spirits. 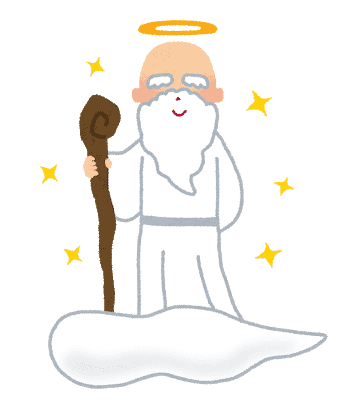 After that, those who caused disasters throughout the city of Kyoto as revengeful ghosts were worshipped as spirits by people and became God that give people blessing. It is said that after that, Goryoe developed as belief of Kyoto residents and after 10 century Michizane Sugawawa was added to it, and many Goryo-do or shrines were built in each place of Kyoto.

Back to Blog-top page
« Self Introduction MOMONGA LOVED KYOTO
I saw “Anbai” at Sanjusangendo. »