The man who left the world – far outside of heaven –

So I went outside the system of that world. To outside that world where capitals and free wishes determine what the world should be. And now I might be about to build the new world outside that world. The world that one person envisioned in the past and couldn’t come it reality. The world that cannot still be come true although when the day comes that people are liberated from the invisible world of constraints and people realize that world again. The heaven people have been making artificially since modern age. How is the world it is I can see there? 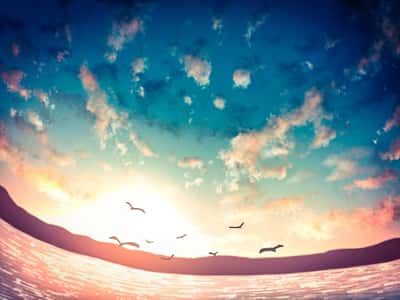 The world’s darkness I saw. The system of the world was as such.

“In the bottom of the world, human desires are swirling. It is just the darkness.” Boss, you told me the system of the world by telling me so in the past. 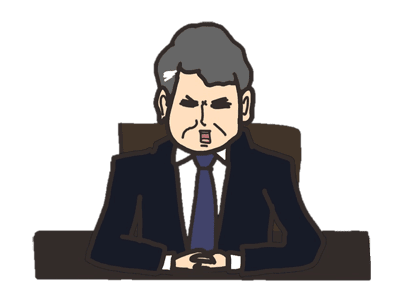 I, who went outside the system of that world made a very long journey. By making solitude my friend, I tripped to several pasts and current world independently and thought about several future. And I while on the trip, encountered people with thought that has almost extinguished now (that is so called Buddhism), studied and practiced and I am living now finding out one answer. I am living now with the answer of for what I live, for what I work be my mental support.

Boss, I’ll draw out the world you envisioned in the past here. The world that was abandoned by the heaven. The world where people can live with uncaptured and true freedom because of this. I’ll draw out here the truth I saw after I served wise man who was living with the thought of Buddhism be his support.

I will go everywhere however far it is. Even if it is the blank that cannot be filled.

「Garbage – Not Your Kind of People Japanese translation」